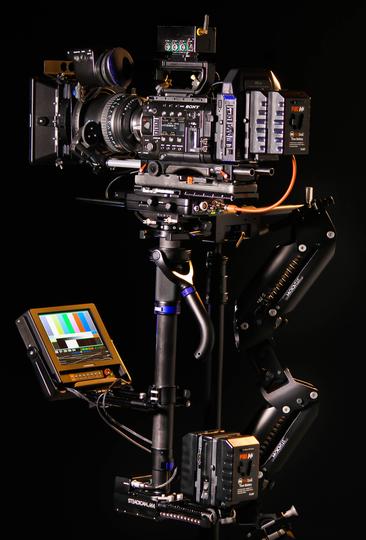 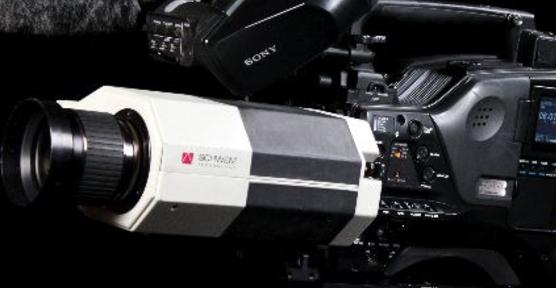 Rock Stead Pictures is one of only a handful of companies that own and operate Stabilised lenses are available for dry hire.

We supply some of the best crew in the business. Multi award-winning in the world of corporate, broadcast and film and TV. Whether it’s a two man crew where budget is tight or a 30-person full technical crew for a multi-camera production or high budget drama or movie, we have access to the best people

​Steadicam M1 with G-70 Arm and Advanced Transvideo Monitoring System. This is the most advanced steadicam system in the world. 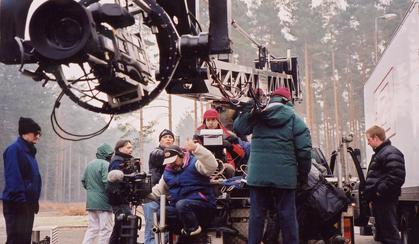 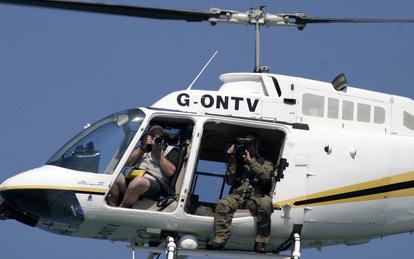 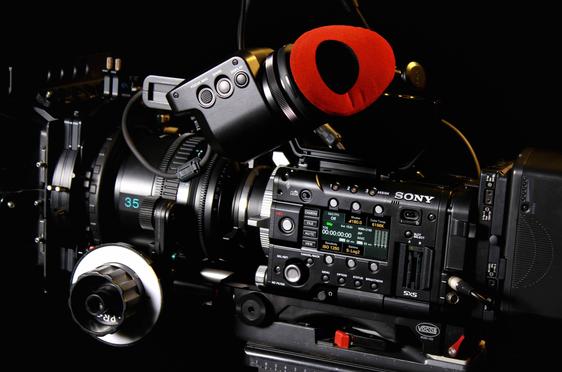 The Sony PMW-F55 CineAlta camera shoots spectacular images with its 4K image sensor. Used on the movies Lucy, After Earth and Oblivion as well as hit TV shows such as The Blacklist and The Big Bang Theory. This camera is the high end industry standard.

Rock Steadi has a complete range of lighting equipment for both Film and Television productions. We have everything from a 150w Mizar to 2.5Kw HMI. Along with the latest in lighting technology with High Frequency Lupo Fluorescent Lamps to the state of the art LED light Panels. 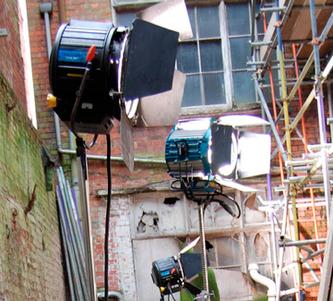 We offer a full grading service using DaVinci Resolve. Our services include data management and rushes archiving as backup.

Aerial Filming is an area we specialise and excel in whether it be Air to Air, Air to Ground or Ground to Air, we have a team of ground and air crew that can advise on both safety and budget to get the shot or scene you need. We work closely with many Helicopter companies and experienced filming pilots.

The world-famous Schwem Lens is the only fully Gyro Stabilised Lens ever made for broadcast cameras.
This lens takes out ALL movement and vibrations whether they be High or Low frequency movements.
There is a lag and it does take some getting used to but once you’ve mastered it, there’s nothing like it!

The Canon J13 Stabilised lens fits all B4 Mount broadcast cameras and is powered for the standard Sony lens connecter as well as having an D-Tap power lead should extra power be required.  This is perfect for high frequency vibration problems such as filming from Helicopters, Boats and any moving vehicle - yet just allowing the operator to move the camera with no lag on images. 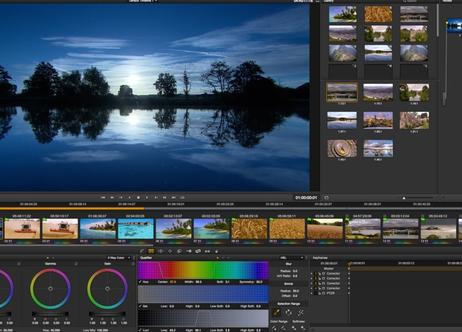